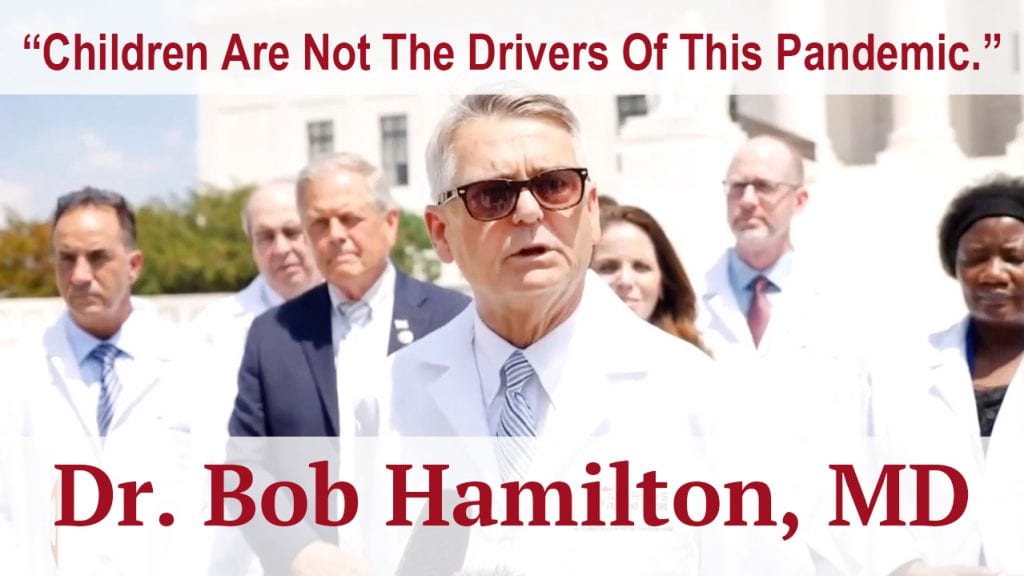 Thank you for stopping by! This page has gone VIRAL!!! I had to upgrade my server to keep it up. If you want to… 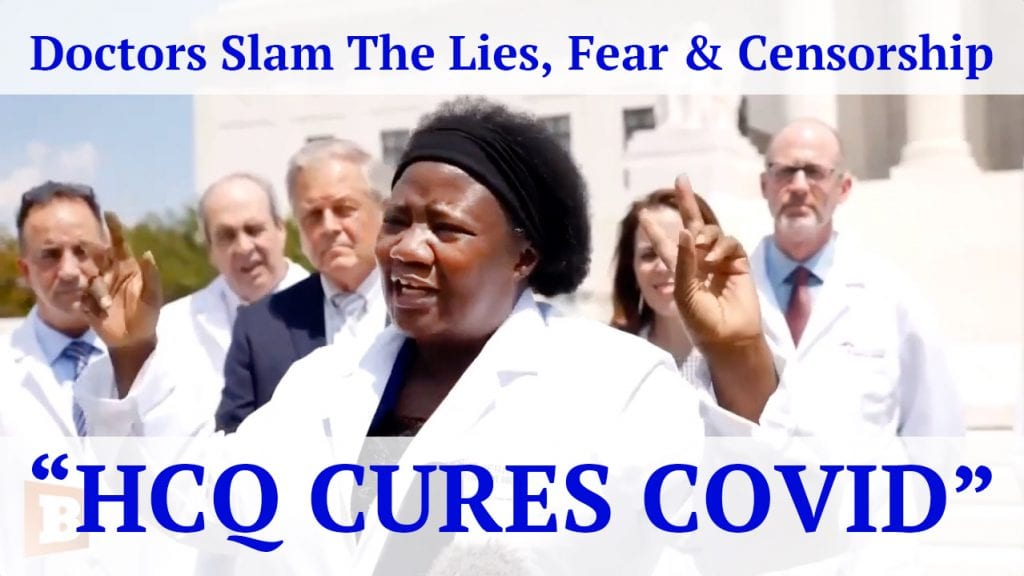 [VIDEO STARTS ABOUT 2 MINUTES INTO PRESS CONFERENCE – THANKS CENSORSHIP!] Thank you for stopping by! This page has gone VIRAL!!! I had to upgrade… 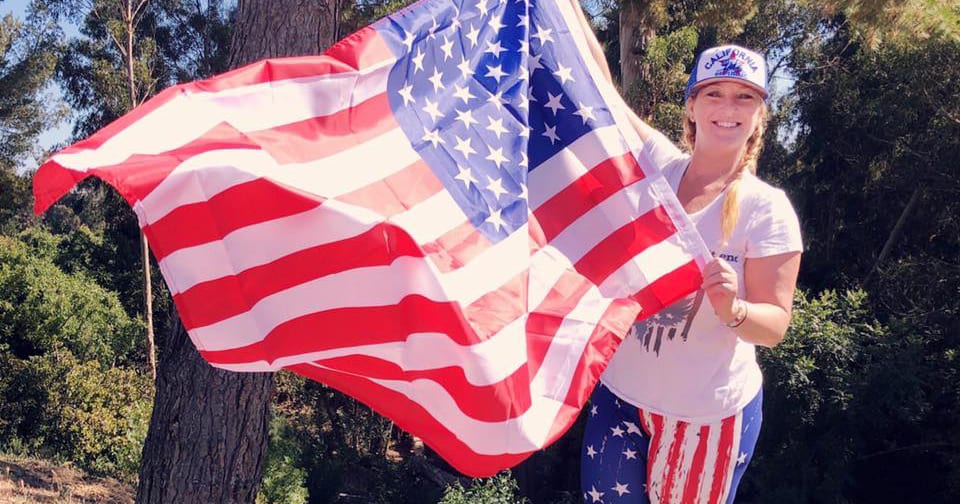 (Los Angeles) Shannon, like many others, shared a cure for COVID-19 and sharing the cure on Facebook resulted in a 3-day ban. You see, if…