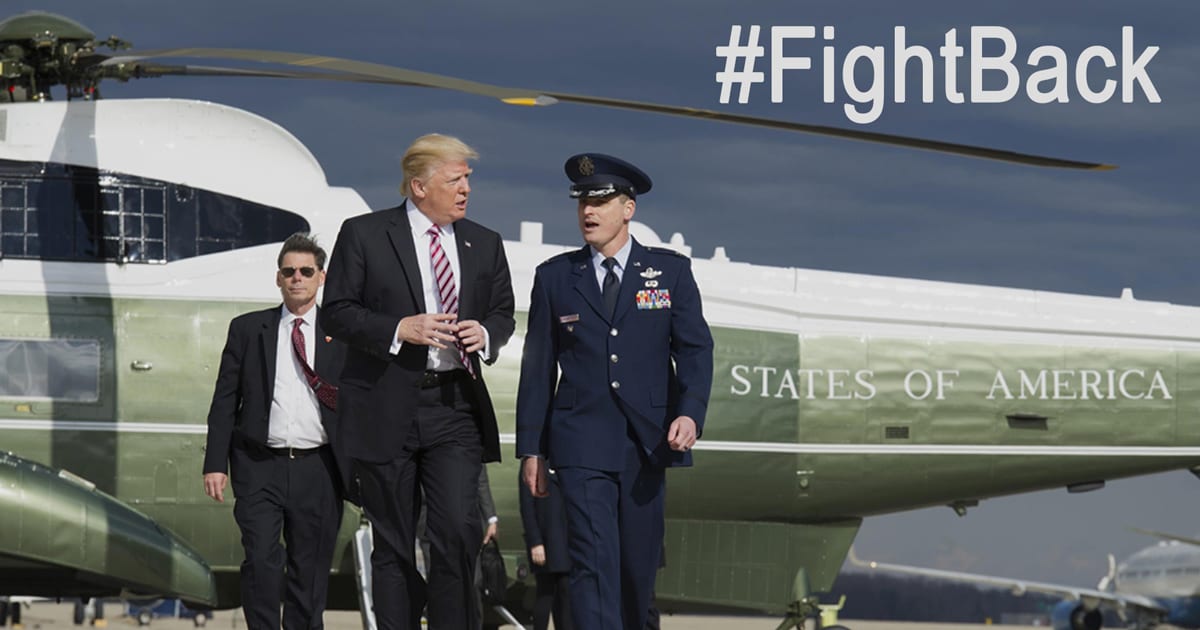 The Deep State, Fake News Media, Democrat Party and even RINOs (Republican In Name Only) have now claimed Joe Biden as the 46th President of the United States of America. Keep in mind, we KNEW this was going to happen and the Q team along with President Trump and his allies will be fighting to ensure every LEGAL vote is cast and every ILLEGAL ballot / vote is tossed. This will go all the way to the Supreme Court and the WAR is far from over, no matter what the Deep State tells the people to believe.

I want to reiterate that this has all been expected and planned for. Nevertheless, we must not let up in our fight against this tyranny that would enslave every American and every human on the planet (if America falls, the world falls) and we are EXPECTED to fight for our freedom.

To that end, here are three specific ways to fight:

1) Pray. Pray for the exposure of the Lie and the Liar, of election fraud, and the entire Deep State plan to take over and destroy the United States of America.

2) Share as much election fraud and related articles and commentary as possible in social media. Make friends and accept friend requests on Facebook and make your posts public. Grab screenshots of Patriots on Twitter using your mobile device, crop the image, and then post to Facebook (scroll down to see examples). These images can get massive viral traction and help ensure as many people as possible know that the election is NOT over.

TOGETHER, we can help support President Trump and ensure we have this victory. 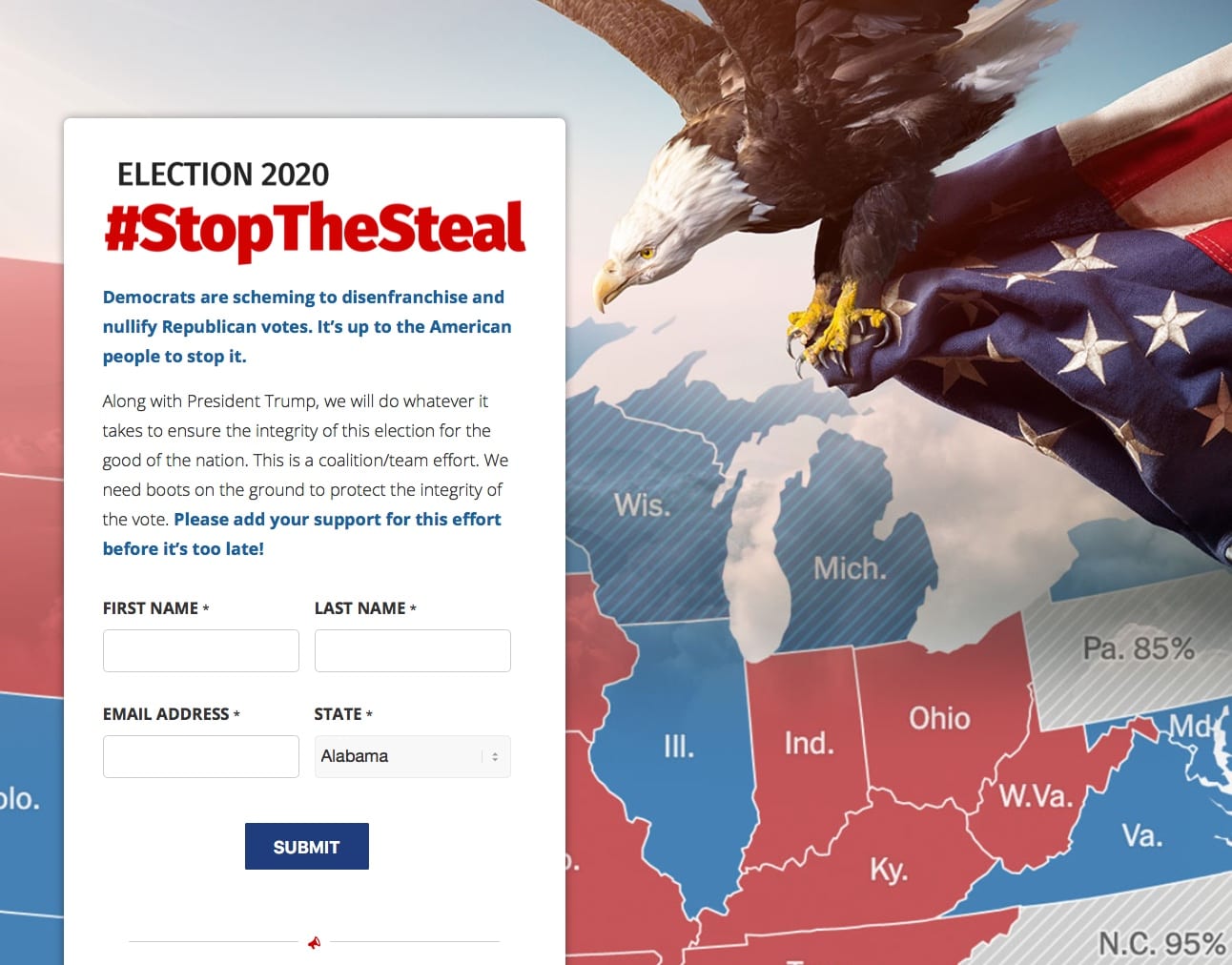 Democrats are scheming to disenfranchise and nullify Republican votes. It’s up to the American people to stop it. Along with President Trump, we will do whatever it takes to ensure the integrity of this election for the good of the nation. This is a coalition/team effort. We need boots on the ground to protect the integrity of the vote. Please add your support for this effort before it’s too late! 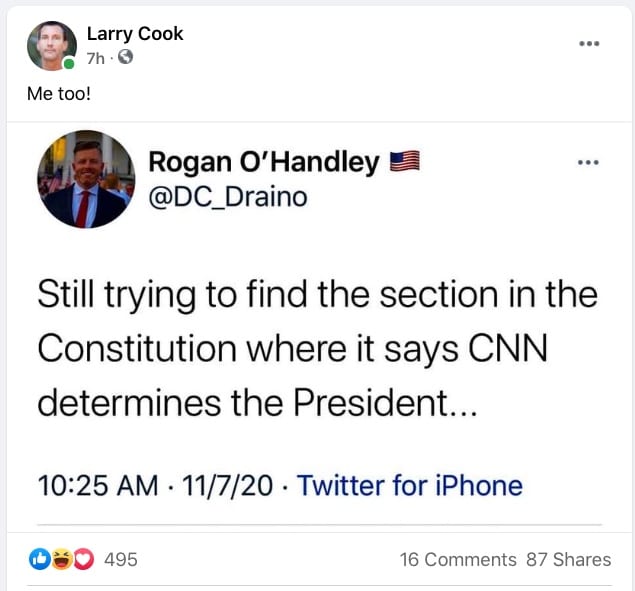 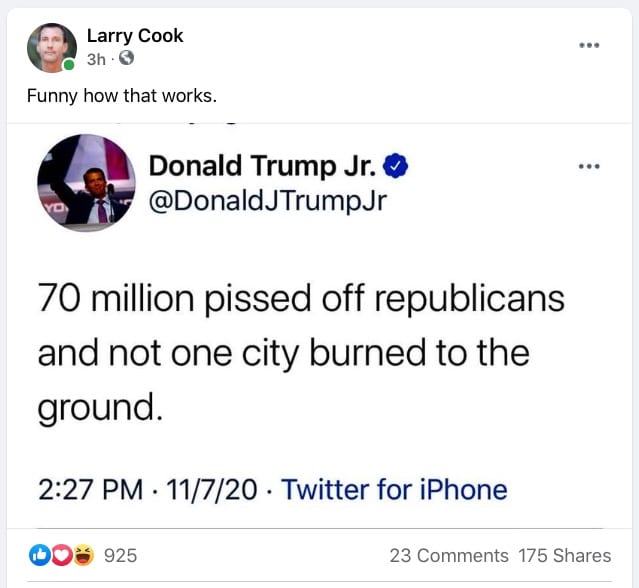