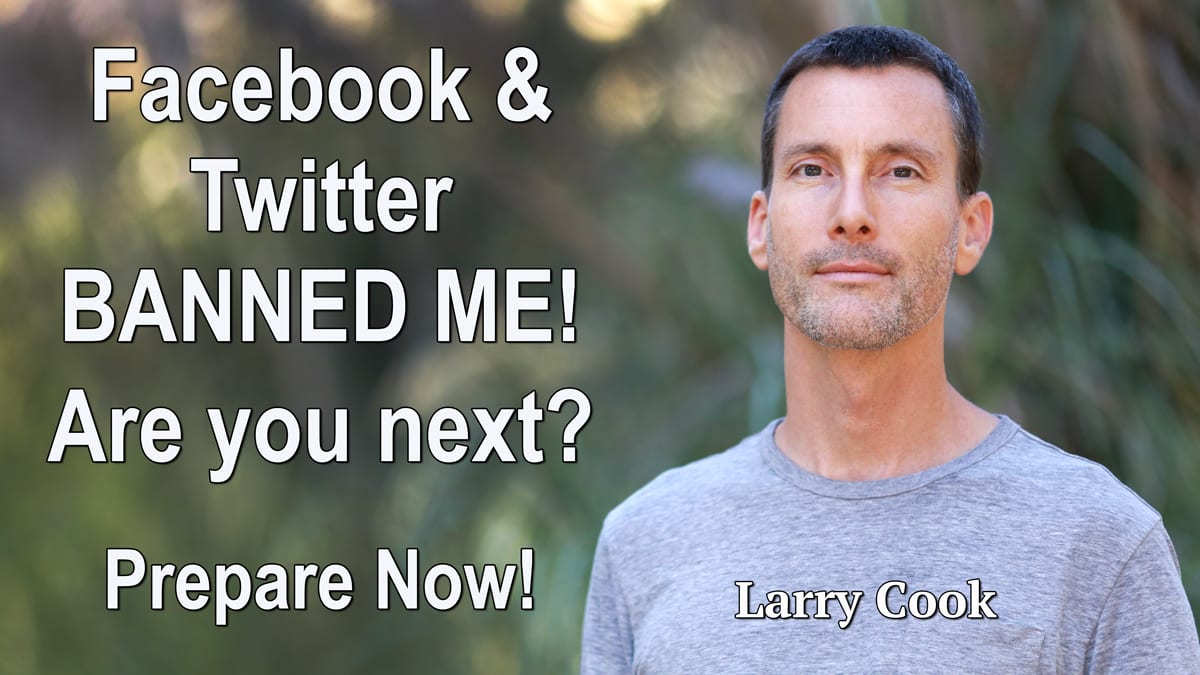 If you have not yet heard, I was booted off of Facebook and Twitter a couple weeks ago. I expected this, though, still, I am not happy about it.

Keep in mind, fake news media has published hundreds of hit pieces against me, my Page and my Group for over two years now. This was always their goal – get me shut down – and it finally worked.

Of course, Facebook wouldn’t tell me why they shut me down permanently – I had to turn to fake news to find out:

However, let it be known that Facebook has stated that they will NOT shut down accounts, pages or groups where people simply discuss Qanon (like I was doing); rather, their Facebook policy has been anyone who “represents” Qanon. For example, a page or group called: Qanon – the great awakening – that would be ripe for shut down. So, Facebook actually violated their own policy in taking down my personal account, Page and Group since I have never represented Qanon. Let this be fair warning that if you even mention Qanon you could have your account permanently deleted – that’s how badly they must control the narrative. Imagine, truth so damaging that the only way to control it is to obliterate everyone talking about it. Sure, this is better than assassination, but let’s not kid ourselves: that’s probably on the table as well.

One of the reasons I am posting this story is I want you to know about the latest hit piece on me (and others, including Del Bigtree) by Brandy Zadrozny of NBC News who has written dozens of hit pieces on me and the entire medical freedom activist community (must read):

Anyone and everyone who discusses medical freedom or vaccines on Facebook ought to be *aggressively* building audiences on other platforms and *especially* collecting email addresses. I have been very aggressive over the last 9 months because I knew this was coming.

Over the summer I read a whistleblower state that Google and the major social media plan to shut down ALL anti-vax pages, groups and accounts once the COVID vaccine comes out. RIGHT NOW is the time to build audiences everywhere else. No one should think their Page, Group or personal account is “safe” on Facebook. The Qanon excuse given to shut me down was just that – an excuse – they will come after everyone else in due time.

Build now. While you can.